What a joy it has been this year to be a second-round judge for the 2016 Cybils!  And so it is with great honor that I share my thoughts on this year’s poetry winner, The Last Fifth Grade of Emerson Elementary by Laura Shovan.

Do you like novels-in-verse?  I confess that after several years of denying my affection, I do.  That’s one mark in this book’s favor for me to begin with.  Second, this book is a collection of poetry “by” fifth graders, and since I live with my own fifth grade poet, I recognize and appreciate their authenticity.  The premise of the novel is that Emerson Elementary School is scheduled to be demolished to make way for a new supermarket in a neighborhood in need of one.  The students in Ms. Hill’s fifth grade class have been given the assignment to write poems for a time capsule that will be buried on the grounds of the new school.  We meet the eighteen students (who are winsomely depicted on the book’s cover) through their poems, and each student has a distinctive voice.  (Thumbnail-sized pictures aside their names in the upper corner of each page help jog the memory.)  George Washington Furst (“Don’t laugh.  My parents are history teachers.”) runs for class president with a platform of SOS:  “Save Our School.”  Thus, the students begin their own peaceful protest in an effort to save their beloved school.  This is one layer of the plot, but with eighteen students, there is so much more going on:  students with divorced or divorcing parents, twin sisters discovering who they are apart from each other, a non English-speaking student finding her place among her peers (with the help of some friends), the typical “frenemy”struggle among tweenage girls, and much more.  In the end, the students lose their school, but many of them do find themselves over the course of the school year.

I greatly enjoyed this book.  Shovan masterfully handles eighteen separate characters and gives each a discernible voice.  That’s no small feat!  I cared about each of the students.  Shovan also includes at the end of the story an explanation of seventeen different kinds of poems found in the book, as well as fourteen prompts the class in the story might’ve used, and a two-page glossary.  These addendum would make this an idea book to use in a classroom, co-op, or bookclub setting.  Both of my girls went on to read this book and enjoy it, so even though it is about a fifth grade class, I think it has wider appeal than just upper elementary students.  Highly Recommended.  (Wendy Lamb, 2016) 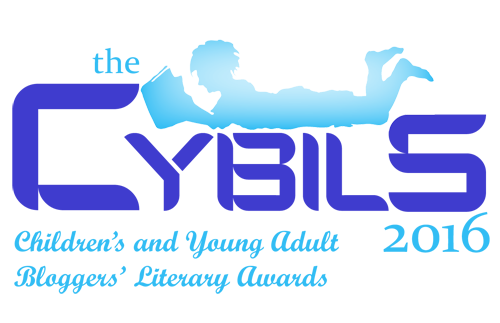