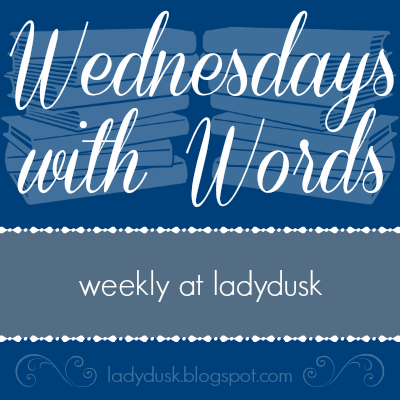 I’ve slowly been listening to The Prince and the Pauper via OneClick Digital, mostly as I walk around our neighborhood, but also sometimes as I drive or putter in the kitchen.  I hit chapter twelve last week, which is entitled “The Prince and His Deliverer,” and involves the newly-appointed King Edward being rescued from a mob by Miles Hendon who takes him to his dwelling on London Bridge.  I love the description of London Bridge!  I did not know (or had forgotten if I did) that London Bridge was a little village unto itself.  The description reminds me of some southern towns I’ve been in 😉 :

Our friends threaded their way slowly through the throngs upon the bridge.  This structure, which had stood for six hundred years, and had been a noisy and populous thoroughfare all that time, was a curious affair, for a closely packed rank of stores and shops, with family quarters overhead, stretched along both sides of it, from one bank of the river to the other.  The Bridge was a sort of town to itself; it had its inn, its beer-houses, its bakeries, its haberdasheries, its food markets, its manufacturing industries, and even its church.  It looked upon the two neighbours which it linked together—London and Southwark—as being well enough as suburbs, but not otherwise particularly important.  It was a close corporation, so to speak; it was a narrow town, of a single street a fifth of a mile long, its population was but a village population and everybody in it knew all his fellow-townsmen intimately, and had known their fathers and mothers before them—and all their little family affairs into the bargain.  It had its aristocracy, of course—its fine old families of butchers, and bakers, and what-not, who had occupied the same old premises for five or six hundred years, and knew the great history of the Bridge from beginning to end, and all its strange legends; and who always talked bridgy talk, and thought bridgy thoughts, and lied in a long, level, direct, substantial bridgy way.  It was just the sort of population to be narrow and ignorant and self-conceited. Children were born on the Bridge, were reared there, grew to old age, and finally died without ever having set a foot upon any part of the world but London Bridge alone.  Such people would naturally imagine that the mighty and interminable procession which moved through its street night and day, with its confused roar of shouts and cries, its neighings and bellowing and bleatings and its muffled thunder-tramp, was the one great thing in this world, and themselves somehow the proprietors of it.  And so they were, in effect—at least they could exhibit it from their windows, and did—for a consideration—whenever a returning king or hero gave it a fleeting splendour, for there was no place like it for affording a long, straight, uninterrupted view of marching columns.

Men born and reared upon the Bridge found life unendurably dull and inane elsewhere.  History tells of one of these who left the Bridge at the age of seventy-one and retired to the country.  But he could only fret and toss in his bed; he could not go to sleep, the deep stillness was so painful, so awful, so oppressive.  When he was worn out with it, at last, he fled back to his old home, a lean and haggard spectre, and fell peacefully to rest and pleasant dreams under the lulling music of the lashing waters and the boom and crash and thunder of London Bridge.

In the times of which we are writing, the Bridge furnished ‘object lessons’ in English history for its children—namely, the livid and decaying heads of renowned men impaled upon iron spikes atop of its gateways.  But we digress. 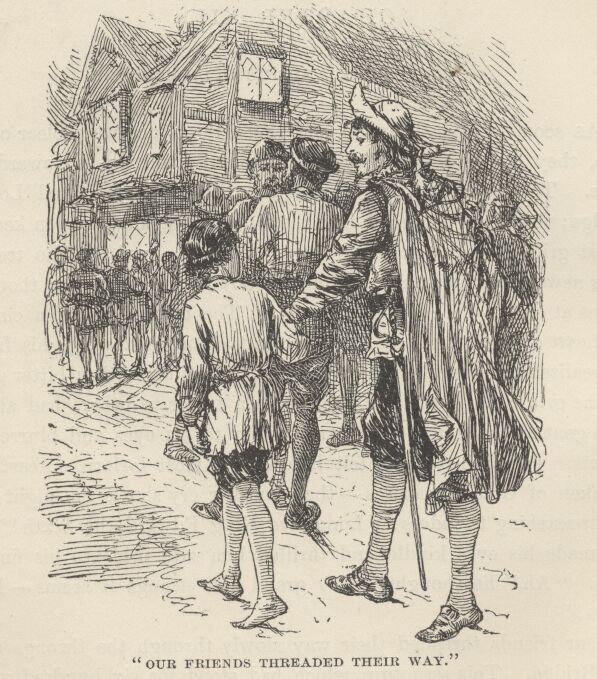 I like that so much that I had to look it up.  Most of the time a lot of details are lost to me when I listen to audiobooks, though Norman Dietz’s narration makes it so much fun and worthwhile to listen!  I was surprised to find the story free online and illustrated, to boot.  When I finish listening to it, I might just have to carve out a little time to go back and study these fabulous illustrations. 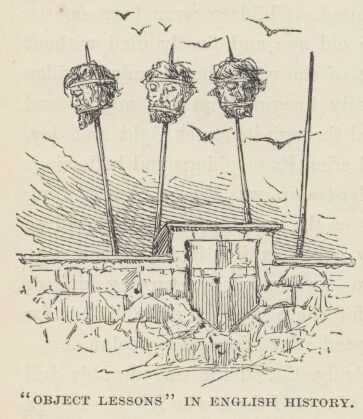