The  Great Trouble:  A Mystery of London, the Blue Death, and a Boy Called Eel by Deborah Hopkinson is an engrossing middle grade historical/medical mystery novel.  Historical and medical mystery novel, you ask?  Yes.  Set in mid-nineteenth century London, this story uses a Dickens-esque storyline and atmosphere to deliver a story about a very real-life happening–the Broad Street cholera epidemic of 1854 and Dr. John Snow’s tireless efforts to uncover the root of it.  This story is narrated by Eel, a young teen (he passes his thirteenth birthday in the story) whose fortunes appear to be turning since he has secured a job as errand-boy at a brewery after turning to the Thames to work as a mudlark or riverfinder after his mother’s death.  Eel’s story isn’t as simple as it seems, though–he’s harboring a secret, one that he eventually divulges to the reader but to no one else until much later in the book.  Eel’s stint at The Lion Brewery is short-lived, though, when he is accused of stealing, so he attempts to get Dr. Snow, for whom he also did odd jobs, to vouch for his honesty.  Instead Eel’s world is turned upside down as cholera, known as the Blue Death, sweeps his neighborhood, and Eel is enlisted by Dr. Snow to help him in his medical sleuthing.  There’s lots of adventure, intrigue, and even a bit of schoolyard romance in this middle grade novel.  The end is tied up very tidily as far as Eel is concerned, which is entirely appropriate given the audience’s age range, but a lengthy Author’s Note fleshes out the real cholera epidemic a bit more and gives interested readers a place to go from there by way of numerous references, biographical sketches, and a timeline.  Highly Recommended.  (Arthur A. Knopf, 2013)

I’m giving this one to Lulu to read; I think she will really enjoy it, especially because she already has a tie-in to the story.  Steady Eddie and I picked up The Brinkman Adventures, a radio drama series, at a homeschool conference earlier this year, and the girls love them.  (You can listen to an episode free here.)  One of the stories is about a mission trip on which a girl contracts cholera.  I’ve been meaning to write up a review of this fantastic radio drama that focuses on missions, and I might still do it sometime in the future.  Until then, though, we give The Brinkman Adventures a Highly Recommended. They would make a wonderful Christmas present. 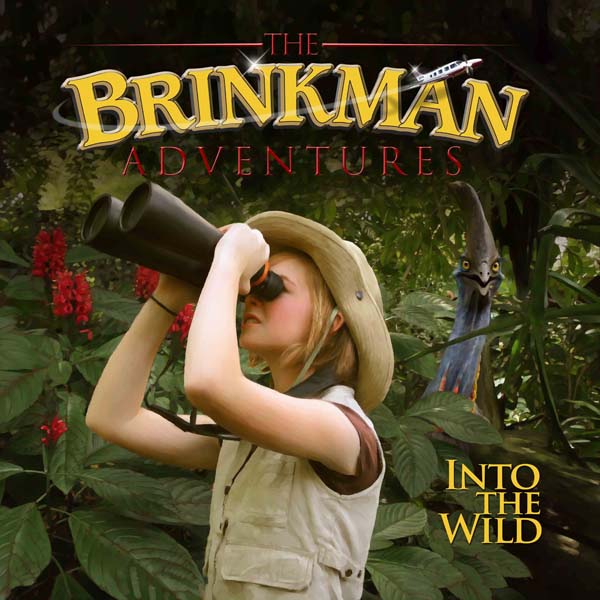